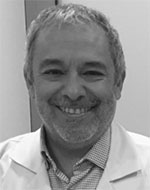 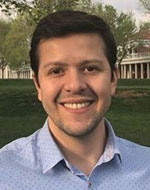 This keynote lecture addresses the design of an exercise-tolerant artificial pancreas (AP) for blood glucose (BG) stabilization and hypoglycemia prevention in people with Type 1 Diabetes (T1D) with detectable patterns of exercise.

In the first part of the talk, I would like to start with a motivation and background to the topic, i.e., what is diabetes, the main differences between the two major types of diabetes (type 1 and type 2), and why diabetes has become a major pandemics worldwide. Then, we follow the talk explaining why physical exercise, in spite of being encouraged by physicians, keeps being a major hurdle for people with diabetes.

In the second part, the AP and its parts are explained thoroughly; the Diabetes Assistant (DiAs) from University of Virginia will be described and how this special technology has significantly contributed to what we find nowadays in diabetes technology.

Finally, we will focus the attention in (i) a method to recognize the exercise behavior from a specific subject and (ii) the individualization of the controller’s model from collected data, and (iii) the design of a Multi-Stage Model Predictive Controller (MS-MPC) as the core of the AP technology to prevent hypoglycemia (potentially fatal) during and after exercise in subjects with T1D.

The lecture will be concluded by sketching future research directions and open problems. 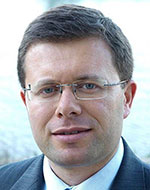 Professor at the Federal University of Piauí, Brazil
Senior Researcher at the Telecommunications Institute, Portugal 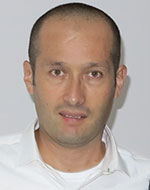 Cayo Betancourt has over 18 years of professional experience in the telecommunications sector. He obtained his degree in Engineering from the University of Cauca in 2000, a Project Manager Professional certification from PMI Australia in 2012, and an MBA from the University of Liverpool in 2015. He joined Ericsson in 2001 and is currently responsible for coordinating, directing and alienating an extensive Digital Transformation program. Cayo actively contributes to LinkedIn by sharing his knowledge and experiences in the development and implementation of new technologies, including his original publications on leadership and organizational culture. Cayo has a remarkable experience in operations in America, Asia and Oceania. 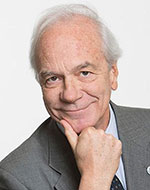 Roberto Saracco fell in love with technology and its implications long time ago. His background is in math and computer science. Until April 2017 he led the EIT Digital Italian Node and then was head of the Industrial Doctoral School of EIT Digital up to September 2018. Previously, up to December 2011 he was the Director of the Telecom Italia Future Centre in Venice, looking at the interplay of technology evolution, economics and society. At the turn of the century he led a World Bank-Infodev project to stimulate entrepreneurship in Latin America. He is a senior member of IEEE where he leads the Industry Advisory Board within the Future Directions Committee and co-chairs the Digital Reality Initiative. He teaches a Master course on Technology Forecasting and Market impact at the University of Trento. He has published over 100 papers in journals and magazines and 14 books.